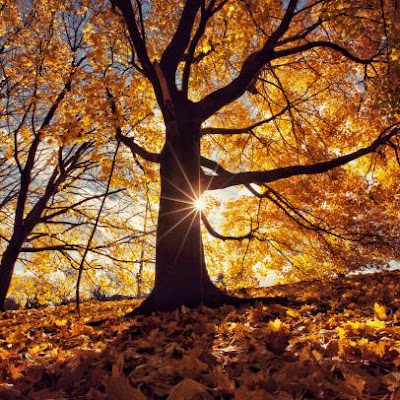 sparkling in the sun

BIO: Dawn Pisturino is a retired nurse in Arizona whose publishing credits include poems, limericks, short stories, and articles. Her poetry has appeared in these anthologies: World Poetry Anthology, 1987; Best New Poems of 1988; Great Poems of Today, 1987; New American Poetry Anthology, 1988; National Poetry Anthology, 1988; American Poetry Anthology, 1988; Wounds I Healed: The Poetry of Strong Women, 2022. In 2007, she had her own health and wellness column in the Kingman Daily Miner and published articles in The Standard and the Bullhead City Bee. Her poems, limericks, short stories, and articles have appeared in MasticadoresUSA, Underneath the Juniper Tree, Brooklyn Voice, Danse Macabre du Jour, Psychic Magic Ezine, Working Writer, and others.  She has several novels in progress. She is a member of Mystery Writers of America and the Arizona Authors Association.

Posted by Dawn Pisturino at 7:53 AM No comments: 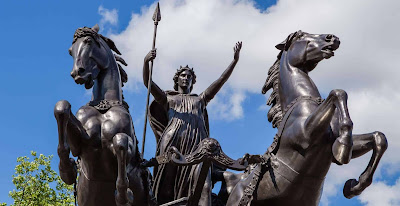 Boudica's Soliloquy
by
Dawn Pisturino
Foul deeds of war  have broken me.
Come, smell the blood! Hear the moans of the dying!
The corpses of my daughters lay silently at my feet,
Shamed and murdered by our Roman tormentors.
Colchester and London -- what glorious victories! --
The blood flowed freely from Roman wounds.
They howled in rage as they died. How we cheered!
But Rome's crawling legions caught us in their snare,
And now, we are vanquished.
Britannia is no more. Weep for a chastised people!
No longer Queen, I am marked for death.
No longer Mother, I will not be consoled.
No longer Wife, I burn with revenge.
I lift the flask of poison to my lips, tasting the bitterness in my mouth.
I will lie here with my daughters, my shield across my breast
And my spear by my side, and welcome Death with honor.
Published in the June 2022 Wounds I Healed: The Poetry of Strong Women anthology, #1 Amazon best-seller in New Releases of Poetry Anthologies. Available now on Amazon in print or Kindle.
Amazon Description:

“Award-winning authors, Pushcart nominees, emerging poets, voices of women and men, come to the fore in this stunning, powerful, and unique anthology. Their poems testify to the challenges that women face in our society, and to their power to overcome them. A memorable collection of over 200 poems by more than 100 authors, this anthology is a must-have for anyone. We all can benefit from the poetry of survival, and of healing. We all can benefit from the experiences so beautifully evoked in this book. We can all come together to emerge triumphant from pain.”

Posted by Dawn Pisturino at 6:14 AM No comments: 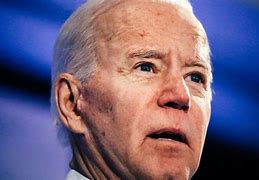 The decrepit old fool in the White House

Squeaks out lie after lie

Until nobody believes him anymore. 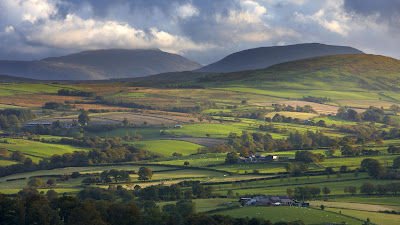 Fern Hill
Now as I was young and easy under the apple boughs
About the lilting house and happy as the grass was green,
The night above the dingle starry,
Time let me hail and climb
Golden in the heydays of his eyes,
And honored among wagons I was prince of the apple towns
And once below a time I lordly had the trees and leaves
Trail with daisies and barley
Down the rivers of the windfall light.
And as I was green and carefree, famous among the barns
About the happy yard and singing as the farm was home,
In the sun that is young once only,
Time let me play and be
Golden in the mercy of his means,
And green and golden I was huntsman and herdsman, the calves
Sang to my horn, the foxes on the hills barked clear and cold,
And the sabbath rang slowly
In the pebbles of the holy streams.
All the sun long it was running, it was lovely, the hay-
Fields high as the house, the tunes from the chimneys, it was air
And playing, lovely and watery
And fire green as grass.
And nightly under the simple stars
As I rode to sleep the owls were bearing the farm away,
All the moon long I heard, blessed among stables, the nightjars
Flying with the ricks, and the horses
Flashing into the dark.
And then to awake, and the farm, like a wanderer white
With the dew, come back, the cock on his shoulder: it was all
Shining, it was Adam and maiden,
The sky gathered again
And the sun grew round that very day.
So it must have been after the birth of the simple light
In the first, spinning place, the spellbound horses walking warm
Out of the whinnying green stable
On to the fields of praise.
And honored among foxes and pheasants by the gay house
Under the new made clouds and happy as the heart was long,
In the sun born over and over,
I ran my heedless ways,
My wishes raced through the house-high hay
And nothing I cared, at my sky blue trades, that time allows
In all his tuneful turning so few and such morning songs
Before the children green and golden
Follow him out of grace,
Nothing I cared, in the lamb white days, that time would take me
Up to the swallow thronged loft by the shadow of my hand,
In the moon that is always rising,
Nor that riding to sleep
I should hear him fly with the high fields
And wake to the farm forever fled from the childless land.
Oh as I was young and easy in the mercy of his means,
Time held me green and dying
Though I sang in my chains like the sea.
~ Dylan Thomas ~
BIO:  Dylan Marlais Thomas was born on October 27, 1914 in Swansea, South Wales. His father, an  English literature professor, recited Shakespeare to the young boy, instilling in him a lifelong love of poetry. At the age of 16, Thomas quit school and became a junior reporter for the South Wales Daily Post. In 1932, Thomas quit working to become a full-time poet, winning the Poet's Corner book prize in 1934. His first book, 18 Poems, was released to rave reviews. Thomas loved the poetry of Hopkins, Yeats, Poe, and D.H. Lawrence. Attracted to the ballads of the Romantic tradition, he wrote in lyrical rhythms that evoked deep emotions. He died of complications related to alcoholism on November 9, 1953 in New York City. 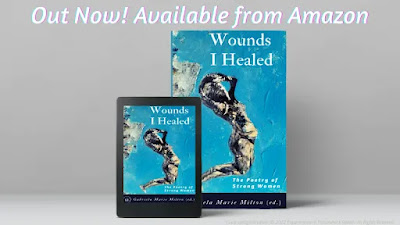 #1 Amazon Bestseller!
Get your copy today!
Editor/Curator: Gabriela Marie Milton
Publisher: Experiments in Fiction/Ingrid Wilson
Artwork: Nick Reeves
My poem, "Boudica's Soliloquy," is included in the anthology.
Thank you sincerely!
Dawn Pisturino
Posted by Dawn Pisturino at 7:01 AM No comments: 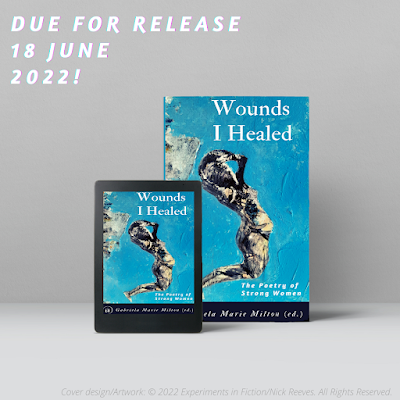 Wounds I Healed: The Poetry of Strong Women anthology officially launches on Amazon and Kindle on Saturday, June 18, 2022.
Here's the official Amazon description:

“Award-winning authors, Pushcart nominees, emerging poets, voices of women and men, come to the fore in this stunning, powerful, and unique anthology. Their poems testify to the challenges that women face in our society, and to their power to overcome them. A memorable collection of over 200 poems by more than 100 authors, this anthology is a must-have for anyone. We all can benefit from the poetry of survival, and of healing. We all can benefit from the experiences so beautifully evoked in this book. We can all come together to emerge triumphant from pain.”

Get YOUR copy soon!

Posted by Dawn Pisturino at 4:53 PM No comments: 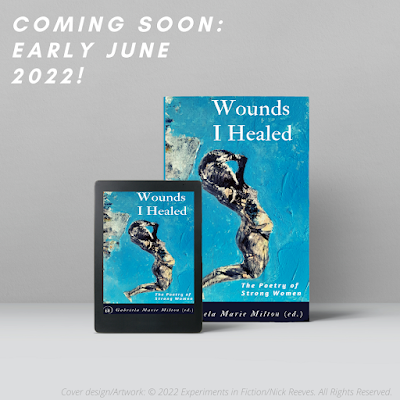 I am pleased and proud to announce that my poem, "Boudica's Soliloquy," has been accepted for publication in the upcoming anthology, Wounds I Healed: The Poetry of Strong Women. It will be released this month.

Posted by Dawn Pisturino at 6:53 AM No comments:

Dawn Pisturino
A registered nurse (retired) in Arizona, my publishing credits include poems, limericks, short stories, and articles. I have a B.S. in Natural Health. In addition, I am working on a B.A. in Liberal Studies.